A Never-Ending Story: Not Yet Complete, And In Many Ways Just Beginning

My dad used to tell me that today was the first day of the rest of my life. For so many years that line bugged me, mainly because it was my dad saying it. But I am beginning to see how true those words are now. Every day I get to begin again. To live out this thing called life. Yesterday is gone. Tomorrow is just that. Tomorrow. So the real story is all about today and what I do with it.

The story of my today is rooted deeply in the backstory of my yesterday. Within the interesting tapestry of my experiences through those yesterdays is a clue about who I am and what I bring to my coaching engagements, my advisory services, my speeches and my related business and personal encounters each and every today.

"If you want your life to be a magnificent story, then begin by realizing that you are the author and everyday you have the opportunity to write a new page." 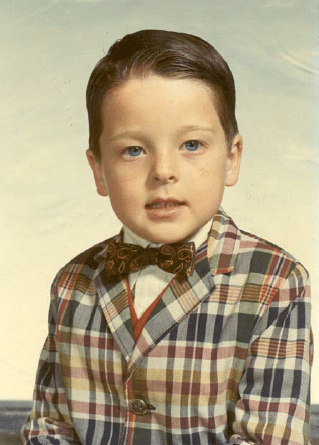 Here's that story in a nutshell!

I was born a missionary kid in Chile in the mid 60's.

At the age of three, I moved to Canada.

I grew up a preachers kid.

I loved school, mostly because of what happened around it. I was involved in every extra-curricular activity I could be. Music, sports, student council. I would often leave football practice in full gear and run to band practice where I played tuba. Full contact tubist!

I was chosen as valedictorian for my High School graduation by teachers and fellow students.

I went to seminary to become a church minister. I got married and soon after graduated with religious education degree with a dual major in music performance and pastoral ministry. Then right after graduating, into the ministry I went. I was a minister in only two churches. First as a youth and music minister. Then, my next role was as a senior minister. Despite my heritage, it wasn't for me.

After leaving my ministry job, I got involved in the menswear business. I started out as sales person in a small regional menswear chain and quickly became the store manager. Months later I was recruited by my former boss to help him launch a brand new store.

We grew that one store to seven stores in a couple of years... and then into no stores. Yes! That's Zero! We blew it up! Really good in fact. It was painful, but I learned an awful lot through the whole process.

For a short time I was an independent haberdasher for executives. I made custom clothes for them. I helped them with their wardrobe. But inwardly I knew my passion needed an outlet and that passion was to speak.

So I did. And over time that evolved into a career of it's own. For almost 10 years I traveled around the English speaking world delivering seminars, motivational speeches and keynote addresses.

Within that context I began consulting companies as well. I have been privileged to work with government organizations, large Fortune 500 companies as well small. My most unusual client was a little Indigenous Australian Medical Center in the outback of Australia. I have worked with military personnel and nurses, retail staff and so many more wonderful people too numerous to mention.

After 10 years I was tired of 1,000,000 frequent flyer miles and daily airport living. At that point I became Managing Partner of a commercial record center and shredding operation. I fell in love with an industry that I continue have deep roots in to this day.

After growing that company, I sold my share in it, and moved back into a new entrepreneurial realm. In 2003, I launched my current company, Flourish Press.

The goal for my new company was to build a business whose primary mission was to see others flourish. People, companies, enterprise... I wanted to nourish extraordinary success in those I had the privilege to work with.

I have two television series under my belt. My second show was distributed nationally in Canada.

I continue to be a frequent speaker at conferences and corporate events around the world. I've written a book and I am writing another one.

I've recorded a video series called Thrive in 5. I produced and hosted a podcast in the global records and information management industry for almost 3 years called the RIMproReport. I've just recently launched a new podcast and related program called The Shred Coach.

As an adjunct to my coaching and consulting practice, I founded a web marketing and website development company called WebVitality. It's a division of Flourish Press.

Along with all the things I've described, I'm also an Executive Coach, Strategic Advisor, and Thought Partner. In this role, I find my greatest joy and fulfillment. I work with extraordinary leaders in business, education and not-for-profit as a thinking and conversation partner. I support entrepreneurs, owners and executives.

I love what I do. Every day.

I am in love with and married to the most beautiful woman in the world.  Without question, I am the luckiest man in the universe to love and be loved by Becky. Not only is she my wife, she is also my business partner.

I am the proud dad to Sawyer and Knox and adoring step-dad to Emma. My kids remind me every day what is really important in life. It's been a huge privilege to see each of them make an impact in the world.

I'm a Grandpa to a wonderful granddaughter. She is joy unspeakable.

There's also been some challenges. In the fall of 2016, I was diagnosed with Stage 3 Rectal Cancer. Despite it's massive impact on my life, it has been a gift of epic proportion. I'm stable and healthy now, but continue to monitor for any recurrence on a regular basis with my cancer team.

Becky and I live on the banks of the mighty Niagara River in the town of Lewiston, NY, looking across the river to Canada - our home and native land. 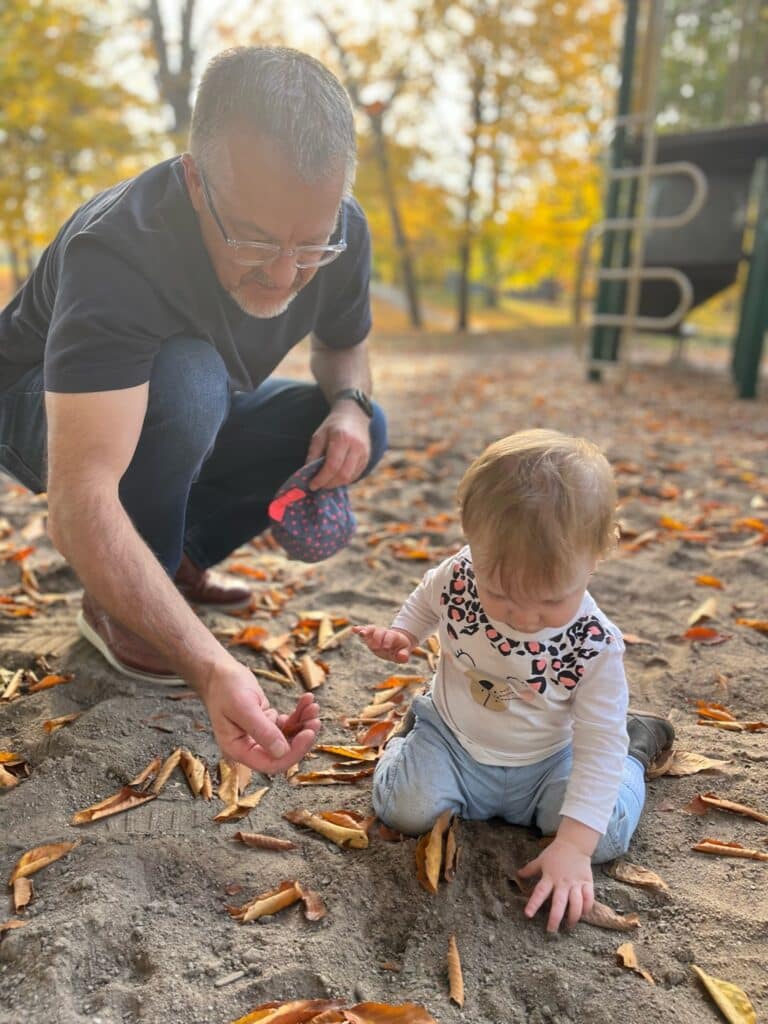 My story is not done... it continues. It is a never ending ride. Maybe not here as there is not enough room to write it all. But it is magnificent. And I continue to author it that way.

I hope you do the same.

The Rest of My Story

While my story above gives you a glimpse into who I am... I also wanted to share some extra things that might help you to get to know me even more.

Canadian, Californian and New York State . I jump back and forth between the all three. "Out" and "about" seem to show my Canadian roots. "Dude" is indicative of California. New York State? Still learning.

I spent many years as a kid on the farm. It instills a certain "farm sense" in you. I secretly wish more people had it. I'm lucky that my wife, Becky, has it. Fact is, we learned it on the same farm!

Especially about you. What do you do? Why you do it? Who are you? What's your story? What happened to you? Tell me more.

I prefer speaking to a group of 1000 people than 5.  Both are quite appealing though. There's an energy to an audience that thrills me.

I map out the store in my mind and write my shopping list to mirror where things are in the store. Then I shop. If you are willing, I'll give lessons. Some people might think I'm a little extra intense about the whole process.

No, those little critters are not cute. They are guerilla warriors who have become my arch-rivals around my property. Want to trigger my dark side? Mention these tiny pests.

If there is one thing I could not live without, it would be books. I LOVE my books. I am grateful that so many people have gifted a lifetime of knowledge into a simple, elegant package that I get to read.

Ask me about it sometime!

Over the years I have tested and tried many products and services. Here is my ever-evolving list of preferred tools and resources that make up part of my continual business process. As you can see, I am a true studio hardware geek.

I hope that as you read the different parts of my cancer journey it will be of value to you. If you have a friend who is going through their own health or other personal crisis, please feel free to share it with them in hopes it may help them as well.

Connect with Tom On Social Media